Article written by Dina Mishev and published by Arizona Guide

No matter if you’re new to birding or are an avid birder looking to check rare species off your life list, Patagonia is your place. 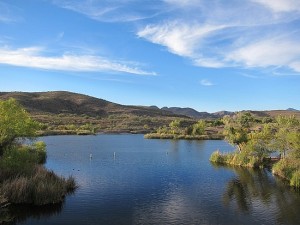 It’s not just because birds outnumber people in Patagonia that the former mining supply town and its surrounding area earned inclusion in Fifty Places to Go Birding Before You Die: Birding Experts Share the World’s Greatest Destinations. Patagonia – which lies 60 miles south of Tucson – garnered its ranking as a world-class birding destination and the heart of Arizona birding for a number of reasons: from the variety of bird species seen here (including a number of rare species) to the accessibility of prime birdwatching sites to the area’s geological and ecological diversity and beauty.

Part-time Patagonia resident, novelist and screenwriter – Legends of the Fall – Jim Harrison hit the nail on the head when he called the area “preposterously beautiful.” 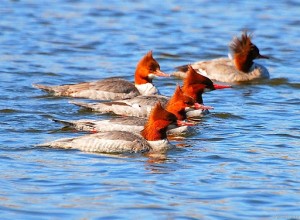 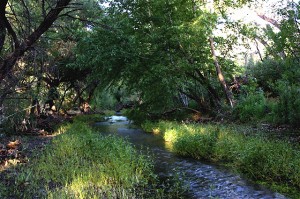 This was The Nature Conservancy’s first project in Arizona, and for good reason. More than 300 bird species migrate, nest and live in this riparian habitat along Sonoita Creek. Possible sightings? Everything from gray hawks to vermillion flycatchers, thick-billed kingbirds and the wonderfully named black-bellied whistling duck.

If you need a break from birds, head for the preserve’s cottonwood-willow forest. Once a common type of forest in Arizona, this is one of the state’s few remaining stands. The cottonwoods are among the country’s oldest (130 years) and tallest (100 feet). You can learn more about the birds and the trees on a guided nature walk held every Saturday at 9 a.m. throughout the year. 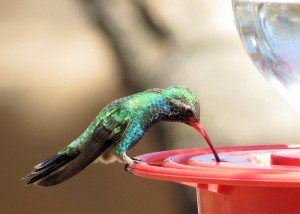 212 bird species have been reported for this cozy home lot on the outskirts of Patagonia, including Violet-crowned Hummingbirds, Gray Hawks, Varied Buntings, Thick-billed Kingbirds, and many more local specialties. 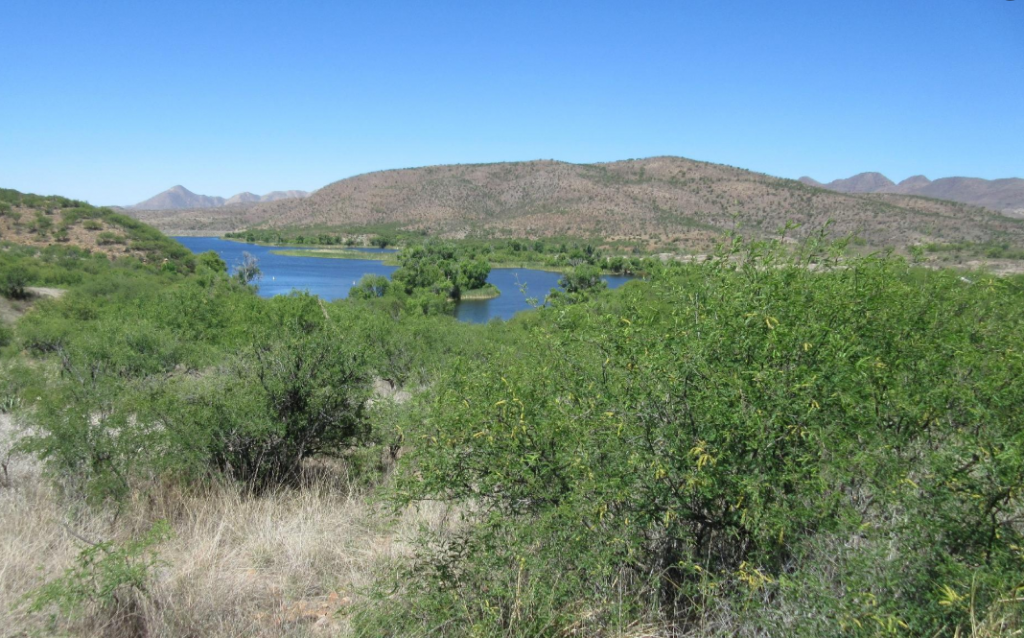 Together, these neighboring state-managed lands have been designated an Important Bird Area by the Audubon Society. During the spring migration, a few hours of walking here could yield sightings of 60 different species. If you don’t want to walk, the park offers pontoon boat birding tours. Pre- or post-birding, there’s a sandy beach and covered picnic area worthy of exploration.

The unassuming Patagonia rest area – a few picnic tables tucked among ash, walnut and cottonwood trees about four miles south of town on the east side of Arizona Highway 82 – is fairly famous in the birding world. “Patagonia Rest Area Effect” is shorthand for the phenomenon that the sighting of one rare bird in an area almost always leads to the sighting of another rare bird and then another and another. 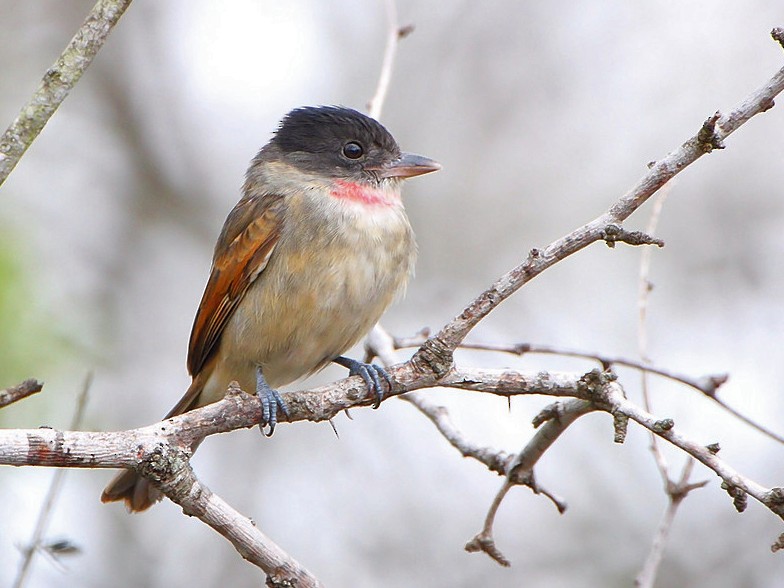 In the 1960s, rose-throated becards, rarely seen north of Mexico, were spotted nesting here. This sighting drew birders from across the country. In short order, the first U.S. colony of five-striped sparrows was spotted. And then thick-billed kingbirds, black-capped gnatcatchers and fan-tailed warblers, all of which are a pretty big deal and still put in appearances here.

The inclusion of a wastewater plant on a list of birdwatching hotspots might surprise non-birders. Birders, however, know birds love these areas because of their nutrient-rich water. More than 200 species have been counted at Patagonia’s wastewater treatment plant on the edge of town.

*Please note that Guided walks at the Patagonia Sonoita Creek Preserve are no longer done in the preserve on a consistent basis. They occur only when an outside source plans and schedules one.     SITA